Immediately upon entering Saturday’s Global Citizen Festival in Central Park, I looked for two staple offerings of 99% of worldwide music gatherings: alcohol and restroom facilities. One (Booze), I quickly found out was no where to be found, and two, the bathroom line, was longer than the line was to get in. None of it mattered, cause drinking wasn’t necessary on a day like this.

If you didn’t know, the Global Citizen Festival is a music concert who’s aim is to “eradicate extreme poverty” by 2030 through uniting world leaders, superstars and the common man. The organizers of the GCF did just that, using a successful awareness campaign that leveraged social media to encourage civic participation and earn admittance to the show. The idea is brilliant actually, and if this is anywhere near your type of business, take note on how to execute a project like this. Throughout the day, you watch the music acts, listen to modern world leaders championing people to act and ultimately end the day feeling like you accomplished your civic duty as a world citizen. 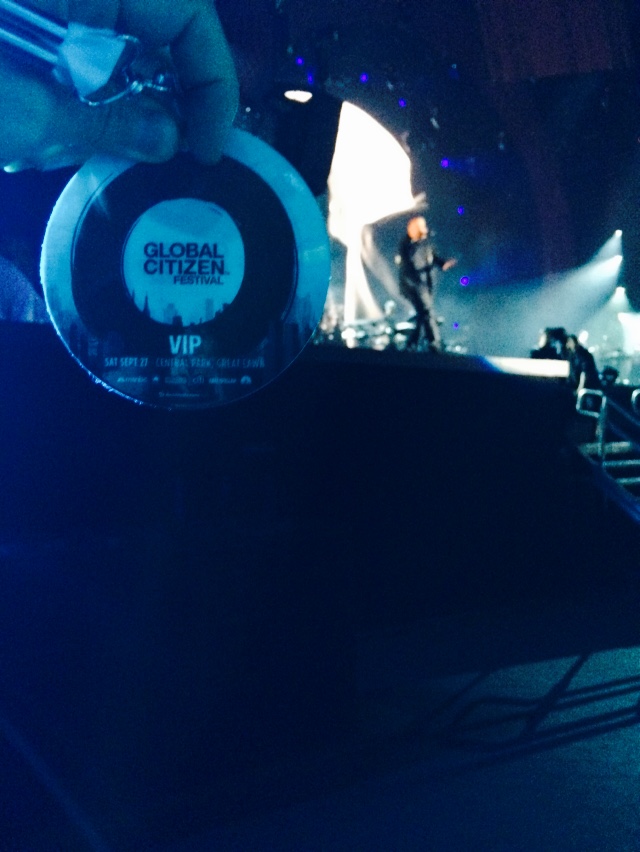 Now, I didn’t get there on time (it’s me), lines where huge just to get in, but this lineup was on the straight legit: The Roots, Tiesto, Alicia Keys, Fun., Carrie Underwood, No Doubt, Sting (yes, mother fucking Sting) and Jay-Z. Now even for the most jaded New Yorker, show goer, hipster — it must be acknowledged music in Central Park is almost always special. Especially at this scale. When you take your event game to the Great Lawn section of the park, it’s awe inspiring. And as the day grew long, the acts got better. Carrie Underwood was pretty solid (never thought I’d be writing that), I learned about “Two Black Cadillacs,” while No Doubt was killing it during their set, but they decided that wasn’t enough, so they brought out Sting to send out a “Message in a Bottle.” Last but not least was Jay-Z. Having seen Jay-Z on several occasions, I honestly thought – ‘how is he going to top himself this time, he’s got nothing new?’ Blasphemy man. What was new, was the context of the event, what was topping himself was the massive crowd happily stuck together in the middle of a large park. 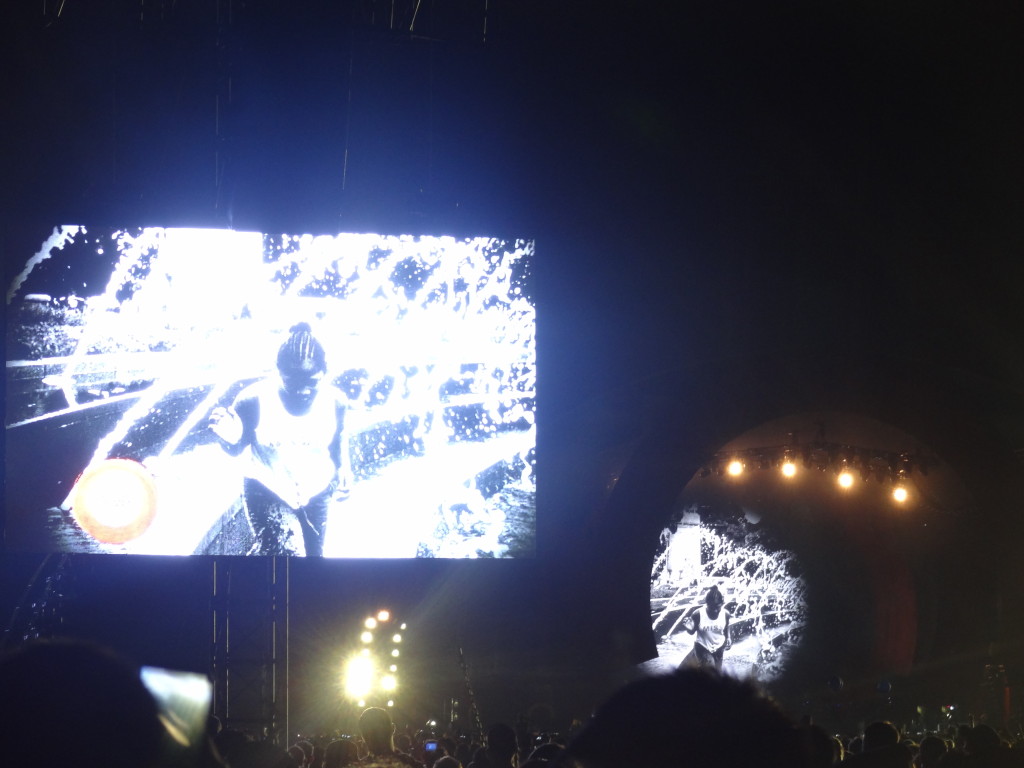 Yeah, Jay-Z brought out Beyonce…admit-tingly, that shit was so dope! At one point, HOVA was like, “that’s the most incredible thing I ever saw.” But, after playing banger after banger, songs that have already cemented his legendary status and that have kept him on top for what is starting to be generations – the couple closed out the festival with “Young Forever.” And before you knew it, Jay stopped the music, turned to the Central Park audience and made us unite in the singing of the chorus three or four times. 60,000 people, singing in unison in one of the most iconic venues in all the world…just us, the famous married couple and a group of socially active young people attempting to do a great deal of good for the world. It’s still giving me the chills. Incredible indeed Jay. 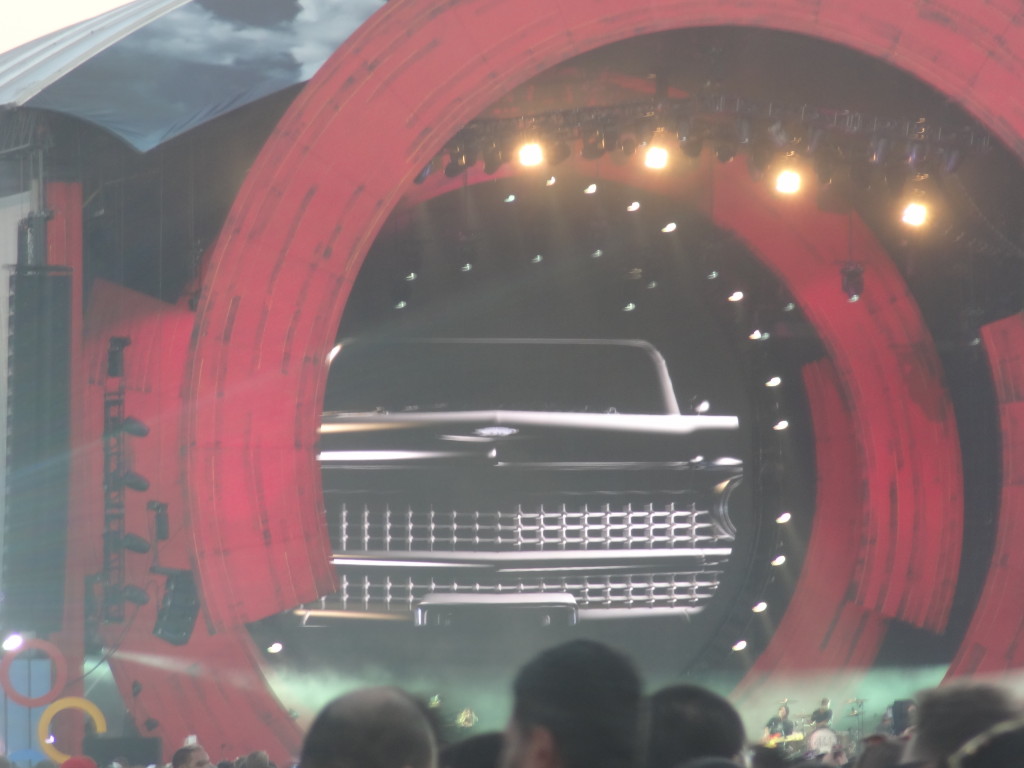 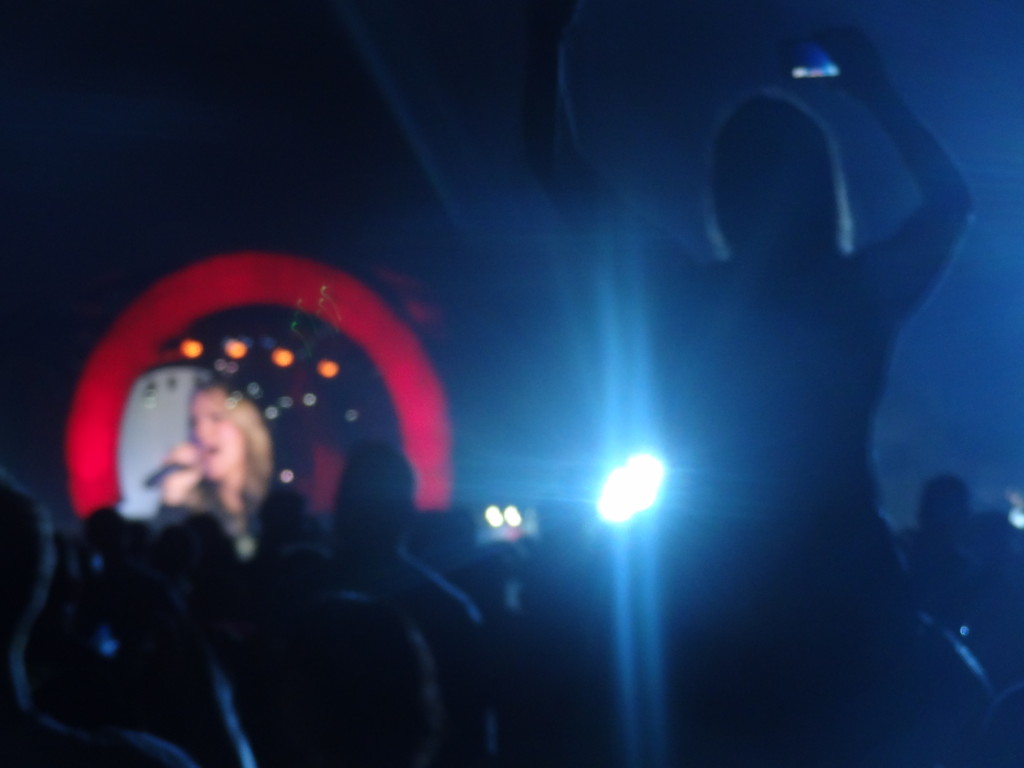 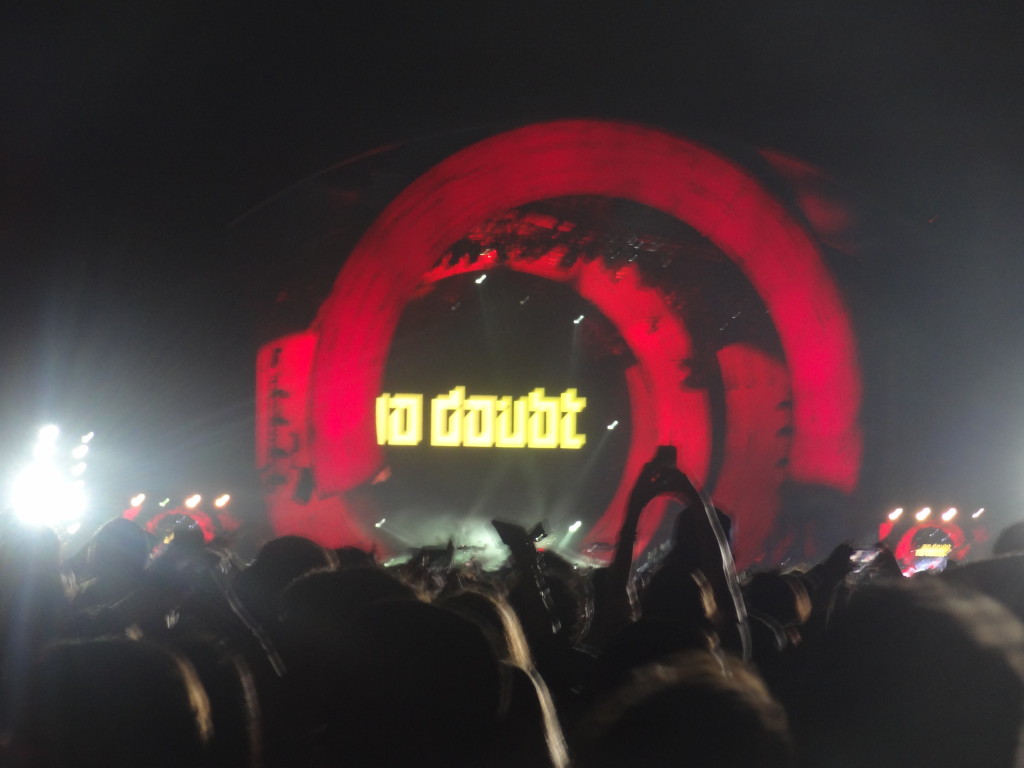 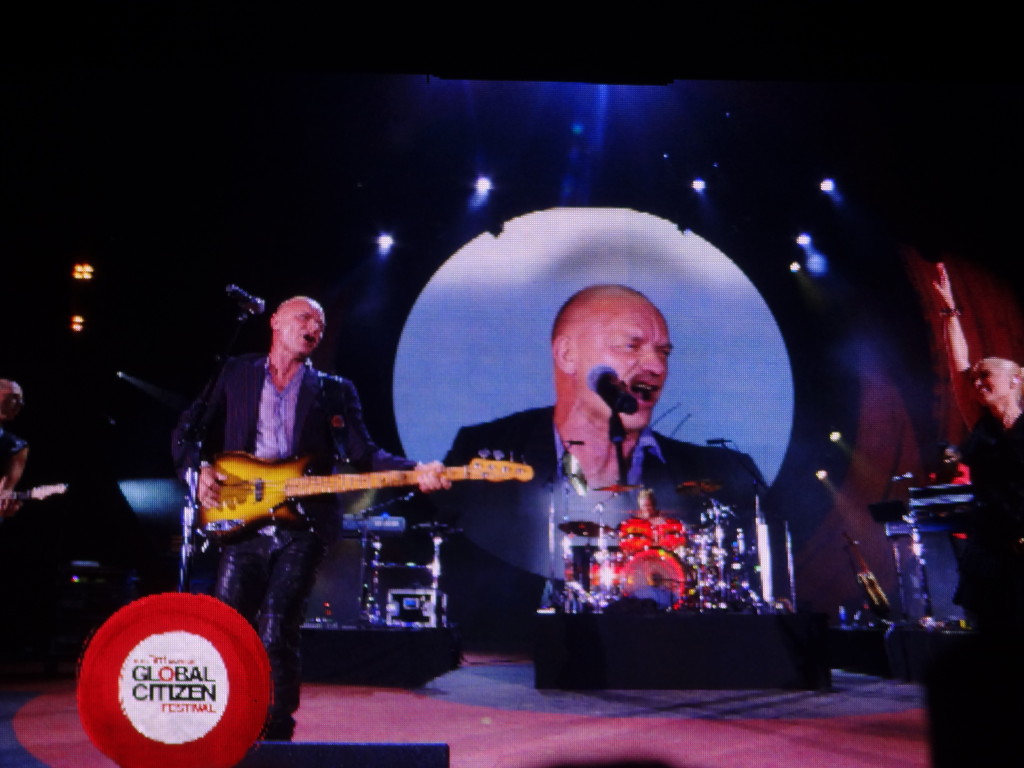