Having a concert at a temple might seem odd, but for Jessie Ware – a woman with the voice of an angel – it was fitting.

New York was the birthplace of Jessie Ware’s sophomore album Tough Love, where the title song and several other tracks were written. Coming full circle, Ware concluded her tour here on Tuesday at the Brooklyn Masonic Temple.

Ware took the stage in front of a lottery-ticketed crowd of mega fans, starting off with “Running” from her debut album before launching into playing “Tough Love” in full with some older favorites peppered in. The only unfortunate part about the night was some speaker feedback issues, but Ware’s powerful voice and her 4-piece band cut through. 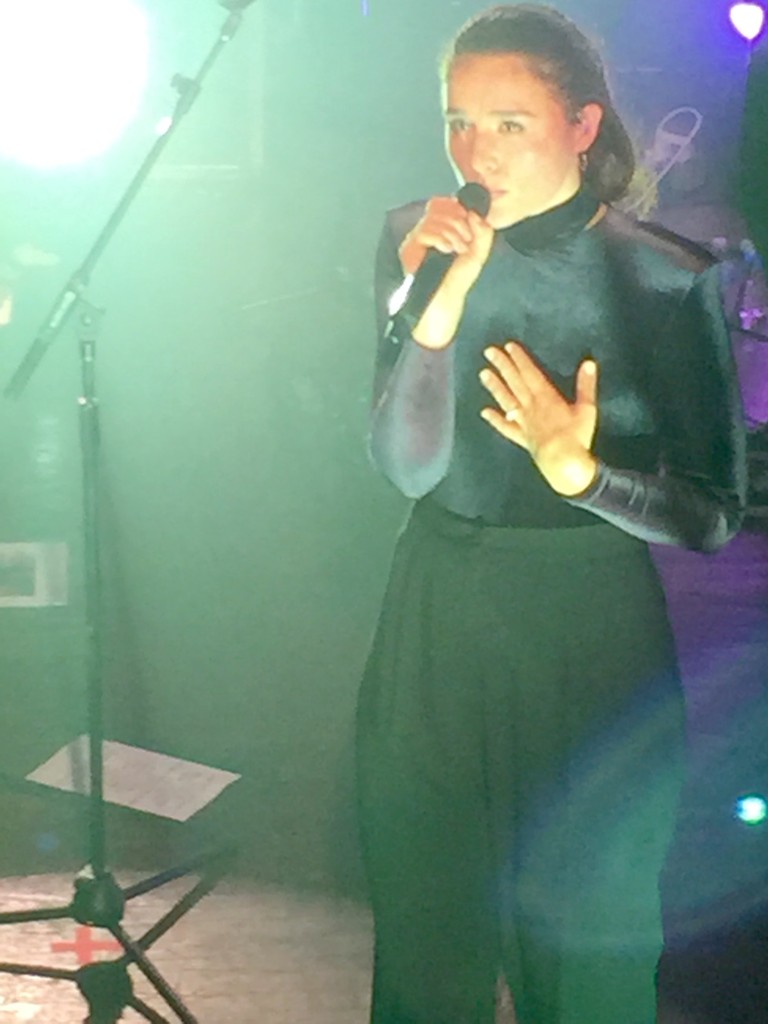 After a few songs, Ware took time to chat with the crowd and accept flowers, cards and drawings, joking that the rest of the crowd could just drop their presents off at the door. The intimate space allowed her to recognize familiar faces and give personal shout outs. Like she was with old friends, she talked about her favorite NYC eats and disclosed the origins of certain songs; “You & I (Forever)”, for example, was written about waiting for her boyfriend-now husband-to propose.

Despite the album only being released a week ago, the crowd sang along word-for-word. Seeing this, Jessie made the show interactive, giving the mic over to fans to finish lyrics and sing back-up. 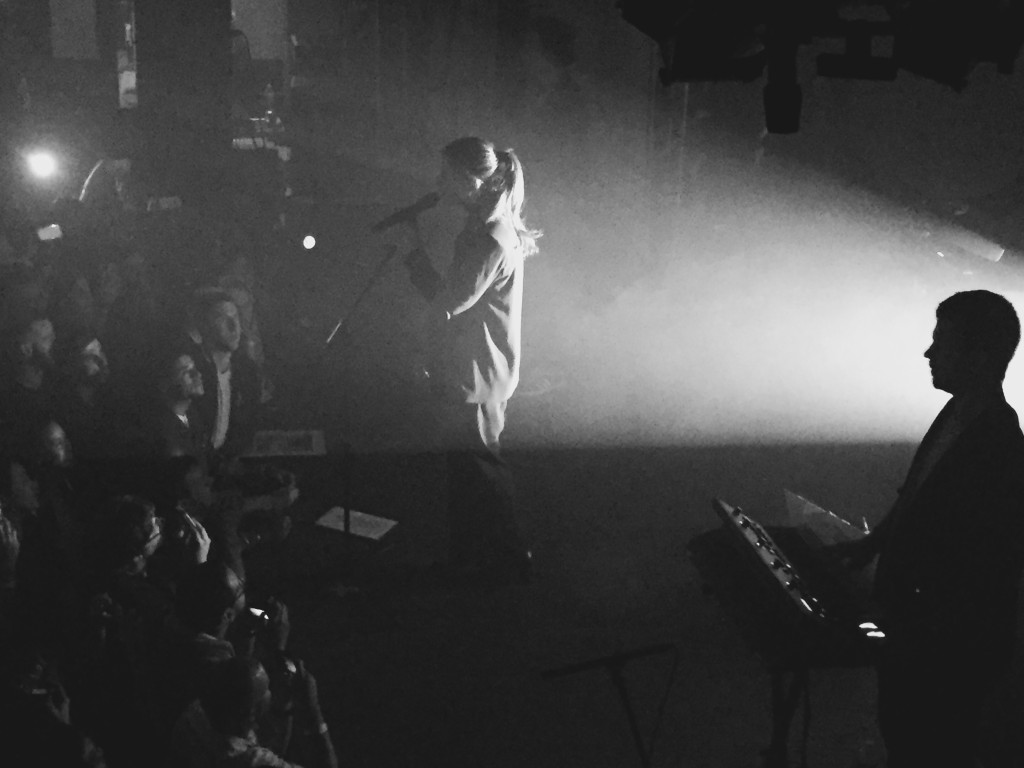 The overall mood of the night reflected that of the album – sexy, romantic and vulnerable. For the sensual slow-jam “Kind Of…Sometimes…Maybe,” Ware had the crowd sing the “Oohs,” sparking everyone to feel some type of way. And by the time she got to the part in “Say You Love Me” where it goes “Want to feel burning flames when you say my name!” everyone was so #IDGAFRN they forgot they were in public. If there was ever a moment to capture the feeling that Jessie Ware’s music makes, this was it – a roomful of adults, unabashed, eyes-closed and singing their hearts out. I doubt she could’ve dreamed of a better way to wrap her tour. 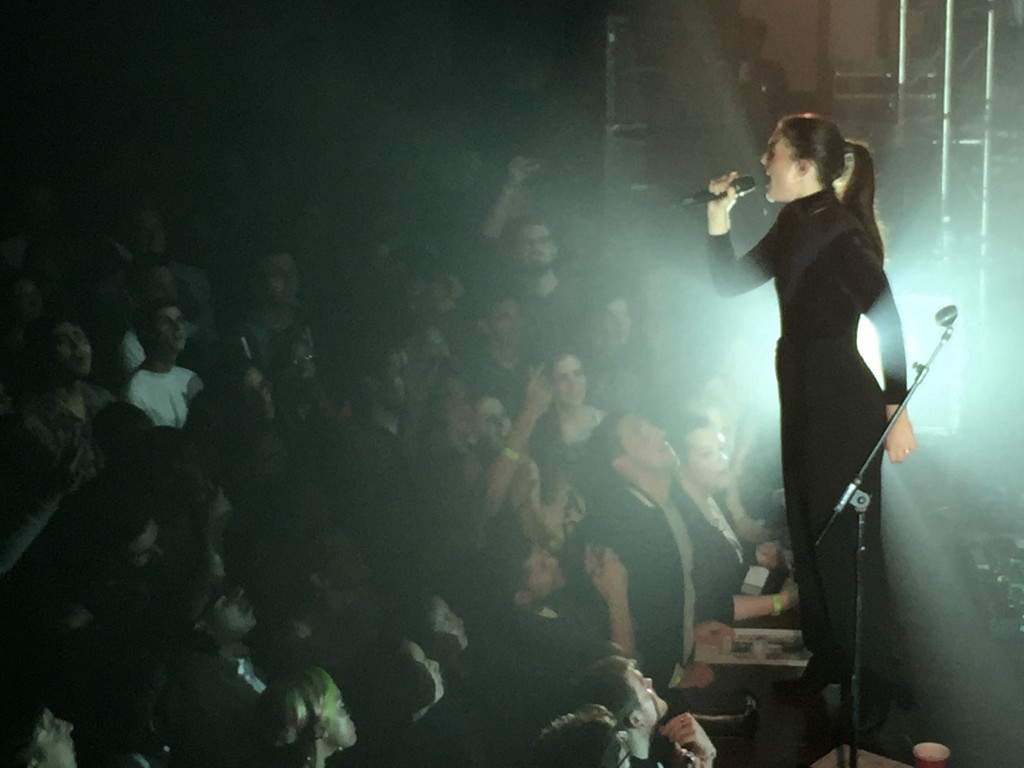